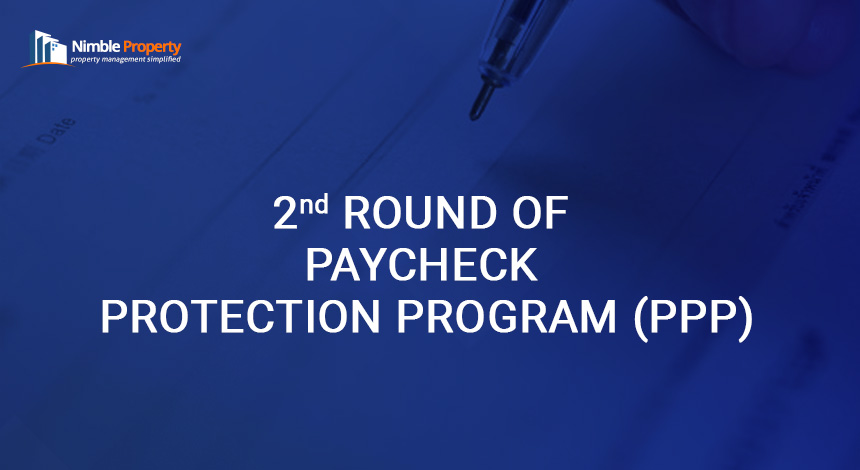 Paycheck Protection Program (PPP) loans are back – Get ready! Like it’s being said in the earlier weeks by the Small Business Administration (SBA), the second round PPP loans enacted into the federal law after the Christmas season. So, the relief is here again for businesses, especially who are in the accommodation & food service industries and the PPP-2 offers a much-needed financial lifeline to hotel businesses that’ve been miserable from the impact of the pandemic for almost a year.

As the new round is being called, much of the attention goes on PPP-2 and it revolved around the deductibility of already paid business expenses using the program loan proceeds. The new stimulus law has clarified that, even for forgiven amounts, owners can deduct their paid PPP business expenses on federal taxes.

ALL ABOUT ‘New Stimulus’

The federal government of U.S. has created PPP-2 as a part of the 900 billion dollar stimulus bill signed into the law on last week of December 2020. And, the 228 billion dollar program permits the enterprises that had received first round loan to take a second draw, if they can show up their gross receipts being dropped by 25 percent or more, year over year, for at least single quarter in the previous year.

As in the key change, hospitality companies operating in the accommodation & food service sectors which are hard-hit, as defined in 72 Section of the North American Industry Classification System (NAICS) code, are eligible to apply for a loan up to 3.5 times of their monthly payroll costs. Under 2020’s version, they could have only apply for up to 2.5 times of their costs. The maximum loan amount is capped at 2 million dollars and the companies are limited to employees of 300 count or fewer.

Experts say that, that’s the great news for the ones who were eligible and were successfully able to get loans in the 1st round of PPP program. Further said, these hospitality businesses can seamlessly apply for the funds to make up for any amount they were actually short-changed under more restrictive old rules.

It’s an ideal opportunity to correct the amount of your loan if it was underfunded and get a larger loan under second round funds PPP-2.

For more information, check out the official SBA site: