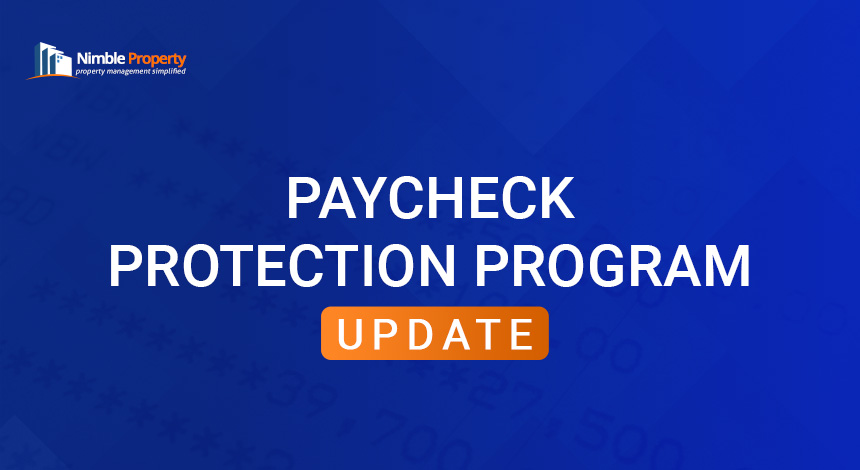 After the law change, the United States’ IRS has blessed businesses that got PPP loans forgive by writing off expenses in the latest legislation policy passed by Congress. IRS has overridden the previous rules and covered the recipients of PPP who had been forgiven but couldn’t claim deductions for the rent, wages, utilities and other expenses. After a bipartisan move in Congress, the change came to give a clarity that the business owners should be eligible for those tax breaks.

The IRS said in a recent statement that, the stimulus legislation lately updated the Care Act which was passed in the month of March to say that no tax attribute is reduced, no deduction is denied, and no basis increase is denied by the reason of exclusion from gross income of the eligible recipient’s covered loan forgiveness.

This change is regarded widely as a victory for small business owners, who can use tax-free money to generate more breaks, that is something typically prohibited under the code of tax. Besides, the lawmakers also said that allowing the deductions was much necessary to keep the small businesses afloat amidst restriction waves and weakened consumer spending, which resulted from the COVID-19 coronavirus pandemic.

However, some could pay a -ve tax rate on their PPP money – meaning that the tax benefits outweighed their loan amount. Whereas for business owners paying the top rate of tax, it generally meant that they could’ve saved as much as 37 dollars on their taxes for every 100

dollars of the tax-free Paycheck Protection Program money they received.

In the meantime, experts say that by Congress passing this many were clearly relieved, yet there were unaware of the nuances on the other side of coin. When told, it was something like taking away the Christmas present.

Get hotel accounting tips and industry updates straight to your inbox, and become a better hotelier. Subscribe to our Blog for FREE.

You have successfully subscribed to the newsletter

There was an error while trying to send your request. Please try again.