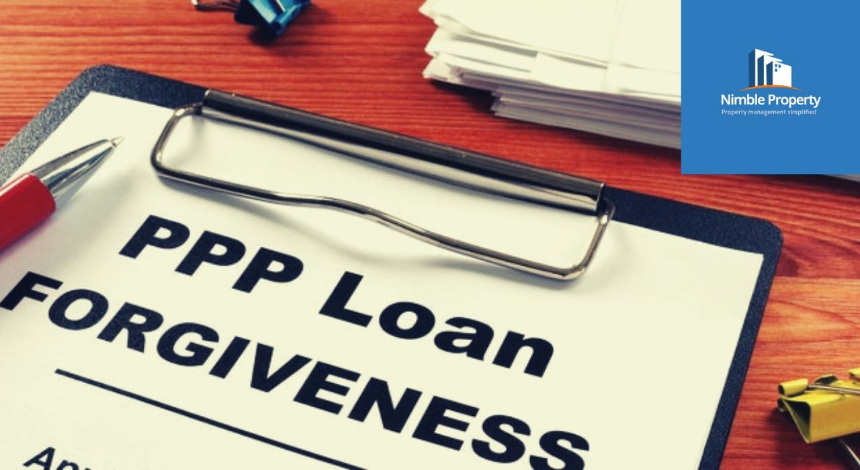 Needless to say, it has been a roller coaster ride for hotel owners over the past two months understanding the navigation of CARES Act, and there are signs now that the ride may come to an end.

In the further expansion of $660 billion Paycheck Protection Program (PPP) relief effort, the Small Business Administration (SBA) on the last week Wednesday has released a revised forgiveness application for the PPP, that cuts-down the documentation requirements and appears to make the debt elimination easier.

The all new Loan Forgiveness EZ Application Form is hoped-for helping the qualified borrowers who meet one of the three criteria involving their roles in concerned businesses and how their employee salaries got effected by the unprecedented downturn.

Reported in the New York Times, the EZ forms added an option “safe harbour” and it allows all borrowers to simply affirm that they failed to operate “at the same business activity level” which they had before the COVID crisis because of the U.S. government requirements or safety guidance, including the social-distancing rules.

Checkout the three tests below and know if you’re allowed to qualify for the SBA Form 3508EZ:

1. You are self-employed and have no employees; or

2. You had employees, but did not reduce their salaries or wages during the covered period by more than 25% AND did not reduce the number of hours worked by employees (essentially meeting what’s come to be known as the FTE employee rule); or

The CEO and founder of nonbank SBA lender Fountainhead, Chris Hurn said, “The new guidance looks to simplify the process for all borrowers,” “Overall, the borrower application is simpler, but the calculations have not been simplified much for borrower or lender.” Much like tax codes, Hurn acknowledged, the wording of the guidance is “relatively complicated.”

Earlier this month, the U.S. Senate had approved the PPP reform bill passed by the house in a voice vote, clearing it for the presidential approval. The update gives business owners more flexibility and time to use emergency loan money and still have the debt forgiven. The measure gives employers a 24-week timespan to spend the loan money (up from 8 weeks) and still have the loans forgiven. An earlier version of the bill would have eliminated any requirement about how much companies must spend on payroll, but the final text reduces from 75% to 60%.