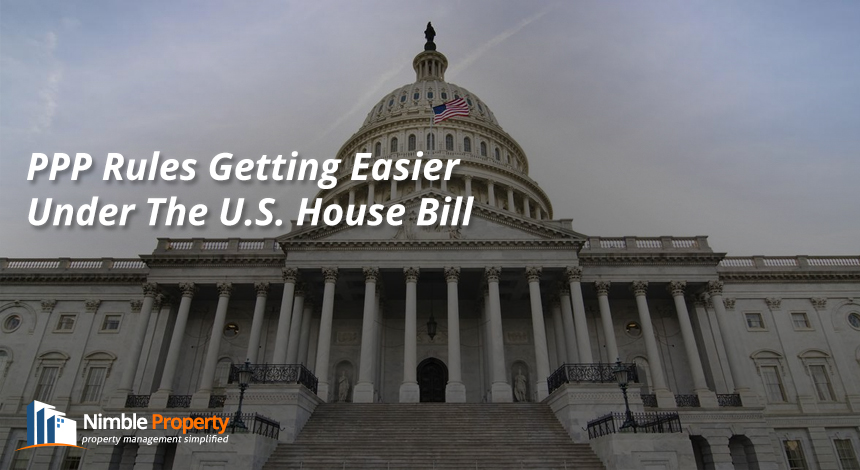 Senate approves house-passed Paycheck Protection Program (PPP) reform bill, which is meant to address one of the prevalent complaints regards to the federal loan program intended for small businesses—how they can spend money.

The U.S. House of Representatives have passed the bill on May 28th, 2020, to relax the terms and conditions for forgiveness of Paycheck Protection Program (PPP) loans, just before the 8-week covered periods for early borrowers are coming to an end.

The Paycheck Protection Flexibility Act, H.R. 710, would increase the “covered period” for measuring qualifying expenses from 8 to 24 weeks, changing the ratio of covered payroll costs to covered non-payroll costs from 75% / 25% to 60% / 40%, and changing the loan repayment period for the non-forgiven balance from 2 years to 5 years.

In the meantime, the U.S. Senate is considering its own bill separately, which seems to indicate that there is a consensus to elongate the covered period. However, the Senate version would change it from 8 weeks to 16 weeks, compared to the 24 weeks approved by the House.